Life is Good, Even When it’s Hard

A journey of a thousand miles begins with a single step. ~ Chinese proverb ~ 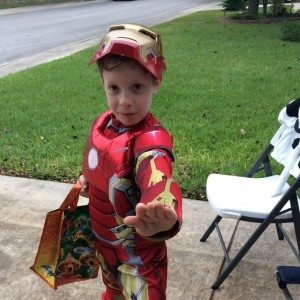 Last week at a Halloween party, I found myself amazed and proud about something most parents would never imagine could be a proud moment.

My son has Developmental Coordination Disorder. This means what it sounds like … his coordination and development are delayed and he cannot do a lot of things that come easily to other kids.

So, last week at the end of the Halloween party the class was given cupcakes and Caprisun juice bags. I stood to the side and watched as my son painstakingly peeled the very fine plastic off of the very small straw. This, in and of itself, was a major accomplishment. But then he had to place the pointed end of the straw into the small hole at just the right angle and with enough force, to pierce the barrier and push the straw into the bag.

I was both proud and heartbroken to watch as he turned the straw around multiple times and repeatedly placed the straw near the hole but not on it or not at the right angle or not with enough force to break the barrier. I watched and waited and prayed he would get that straw in there but, he didn’t.

I was still so proud though because he kept trying. While everyone else tore off the plastic and punched the straw through the hole and drank and scarfed down cupcakes, my Jake focused and concentrated HARD for many long minutes to do what everyone else had done in seconds.

I was sad that nobody else even noticed how hard he was working or that he wasn’t eating or drinking because he was struggling with something seemingly quite simple. Very often, and understandably so, Jake will become incredibly frustrated at moments like this because things are 1,000 times harder for him and he sees how easy it is for everyone else.

Thankfully, on this day, he tried and tried and he focused and he would have gotten it. And I was reminded, progress is made one task and one day at a time. We have spent many frustrated days with Jake trying to accomplish ordinary tasks.

But day by day, task by task, he learns and I learn and we both improve as individuals and as a family and as people who are willing to work hard to accomplish their personal best. We are making our thousand mile journey one step at a time. And I am reminded yet again, life is good, even when it is hard💪😊❤️

🤓 DCD is “a neurodevelopmental condition that affects 5 to 6% of school-aged children according to the National Institutes of Health. It’s often under-or misdiagnosed, particularly in the U.S., where research and attention to the disorder lag those of European educators and clinicians. ~Dr. Shelley Margow 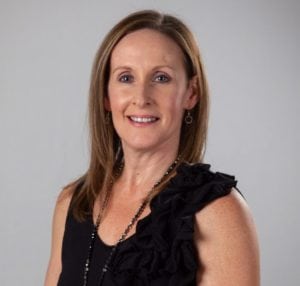 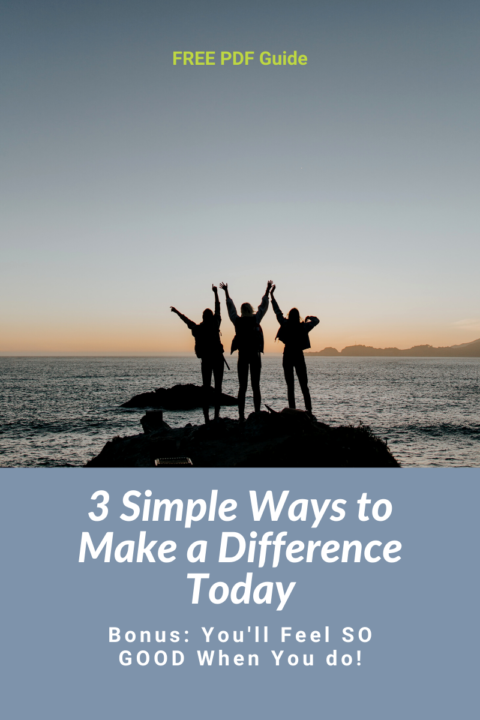